Jim's work speaks for itself... there are MANY other "gunsmiths" in the area - but beware who you trust your firearms to! The quality of work as well as the prices he charges are inline with what you'd expect to have something done right the FIRST time.

I brought him a Savage 93R17 (.17HMR) to have the heavy barrel threaded for my .22lr can that just got out of "jail"... he had it done within two days! When I got home, I couldn't wait to screw my suppressor onto the newly cut threads at the end of barrel -- only to find out that there was a substantial gap in between the suppressor and the shoulder of the barrel. UGH! Since I didn't want to mess around with spacers, I just called Jim back up on the phone - explained the situation to which he replied... "oh, shoot - bring it back out along with your suppressor and I'll cut back the threads on the barrel to exactly match up to your suppressor!" So I did. Another few days later (he's a busy guy!!!) he called me up and said to come pick it up. When I got there he went over everything he did and it all lined up perfectly... then he surprised me...

1. He not only cut back the threads on my barrel, he turned down the thread saver to match the newly shortened threads so that it all matched up beautifully AND he cut a new target crown into the barrel for me.

2. He did NOT_ charge me a DIME for all of the extra work he did!

by Lee J on S3 Gunsmithing

I have owned firearms for decades. Finding someone to fix them and do it right has always been a problem until now. Jim's knowledge and skill level is as good as it gets. My firearms run better than new. I had him build me a custom rifle as well. If I do my part it is a sub 1/4 inch rifle all day long! If you want the best, you take it to the best. Call Jim!!

by Ed C on S3 Gunsmithing

Jim is superb! I called late in the day with a minor gun issue and he told me to come on by. He fixed my problem in a couple minutes and had me on my way immediately. He knows his stuff and is very personable; I'll be going back for future gun needs.

by Ray Tay on S3 Gunsmithing

Was in need of sights realignment on G19, after completion Jim said "no charge". Will be back, outstanding.

by Nathan C. on S3 Gunsmithing

I have had custom work done by some of the best Gunsmiths in the country. Jim is by far the BEST! He took the time to address every detail imaginable when building my rifle. I have since had him repair and refinish several other firearms. I couldn't be happier! No matter where I live in the country my firearms will always go to Jim!

by Doug B on S3 Gunsmithing

Decided to convert an old Glock 17 into a carbine, and took it to Jim to have the stock trigger upgraded. I have spent a lot of money on fancy trigger replacements over the years, and Jim's work was far superior! Runs smooth and crisp. Very friendly and easy to deal with too! Will definitely be back for any future needs.

by Amy Lucks on S3 Gunsmithing

I cannot say enough great things about this shop! My sons gun got jammed right before we were going to leave out of state to deer hunt. Jim got me in and had our gun fixed up in no time! We will be doing business with him from here on out, and you should as well.

by Ryan on S3 Gunsmithing

Jim custom built a 6.5prc for me. He went above and beyond to ensure the rifle was done correctly and in a timely fashion despite setbacks outside of his control. This rifle shoots far better than my expectations, so far easily sub moa with factory ammo during the break in time.

Overall, Jim was great to work with and his work is better than you will find anywhere!

by Drummond Lindsey on S3 Gunsmithing

I got to know Jim a few years ago when I was needing somebody to do some work on my .260. Jim completed the work quicker than the time quoted for exactly how much he quoted. I couldn't believe how accurate that rifle was when I got it back and he is now the only gunsmith I'll use. If anybody would like pictures of the rifles he's done for me shoot me an email

by Brock R on S3 Gunsmithing

This was the best possible experience I could have had! I went to Jim to have him build me a true CUSTOM rifle, He didn't disappoint! He spent hours with me making sure we discussed every detail. It turned out amazing! Not to mention it shoots 1/4" groups all day long! If you want it done right go see Jim! 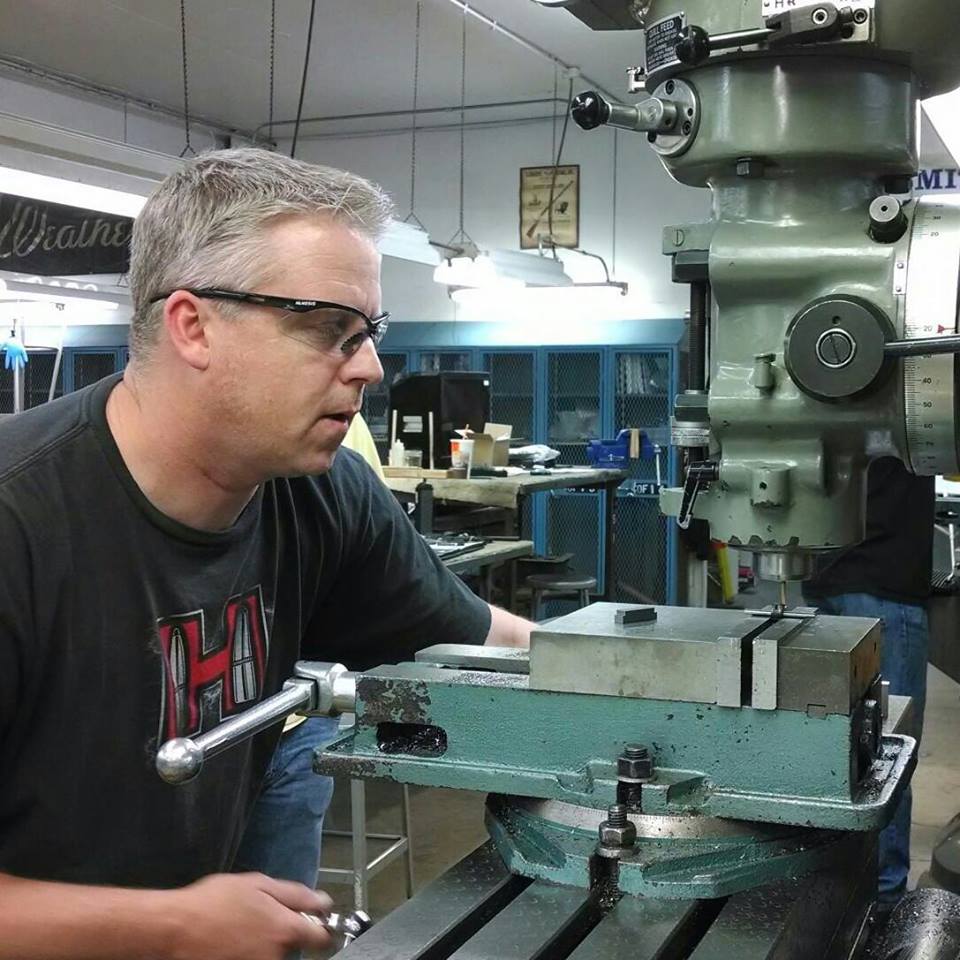 Veterans who bring in a valid military ID card or a DD214 are eligible for a 10% discount.